In some areas of the country, the standard of home beds in care homes is very poor. Having in mind “care deserts” – areas in which it is not possible to find a place in any care home, it seems that finding a decent care home nowadays is very difficult.

Recently over a third of beds were in settings rated as “not good enough” in a sixth of areas in the UK. And in two places – Newham (London borough) and Manchester – at least half of them were not good enough.

Since there is no other alternative for many families, they very often have no choice and have to accept sub-standard care. The concentration of substandard care means good homes will be over-subscribed. Additionally, the care system is means-tested, therefore there are large numbers of self-funders.

It is said that the system is seriously damaged in some parts of the country, following many years of underfunding and neglect.
According to the government, the reform of the system would be published in “due course”. But we have been waiting since 2017 for “due course” – the so-called Green Paper’s publication date has been delayed already six times since then. 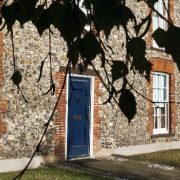 Coronavirus at care home in Brighton. Facility is on lockdown 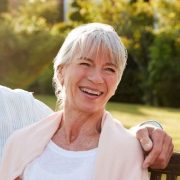 Care home or private care for elderly at home? 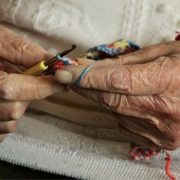 How much does a care home cost? 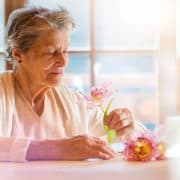 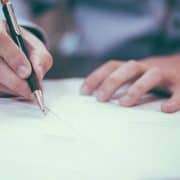 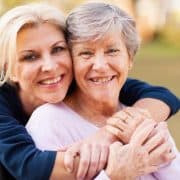 Difficulties in caring for dementia patients